Sichel has now entered the next phase of his artistic career and is choosing to explore neo-pop mixed media, inspired by his own life, as well as current events, while simultaneously preserving the legacy of his work in photojournalism. 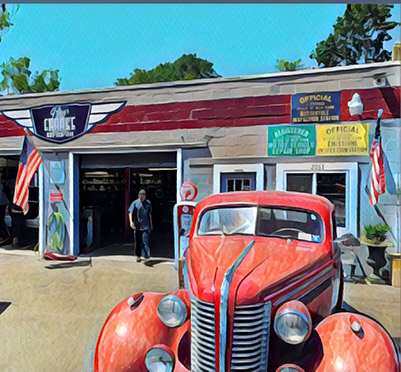 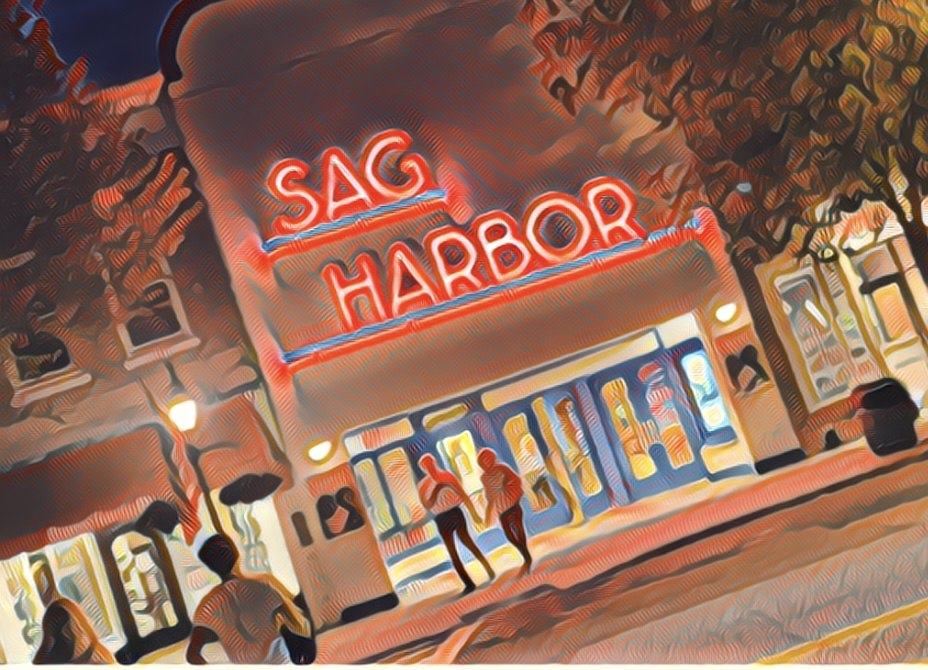 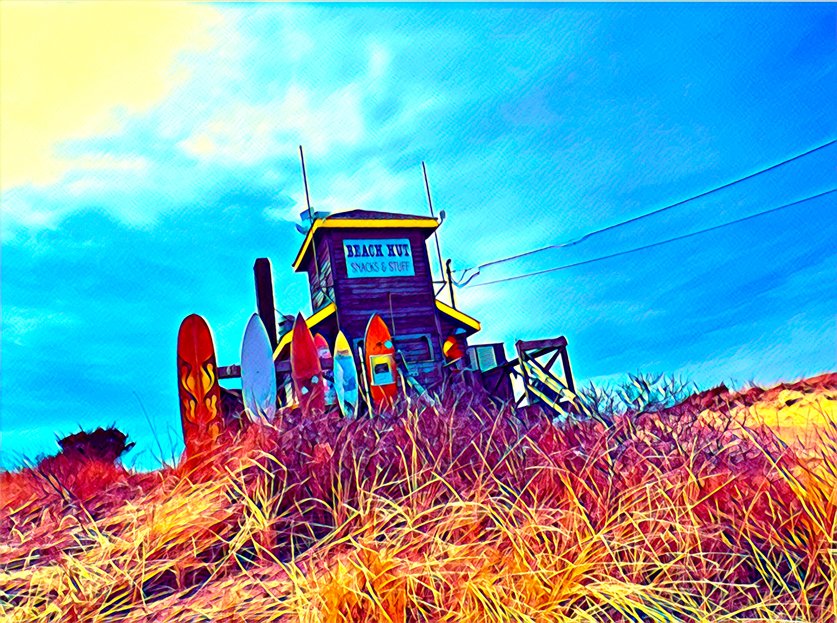 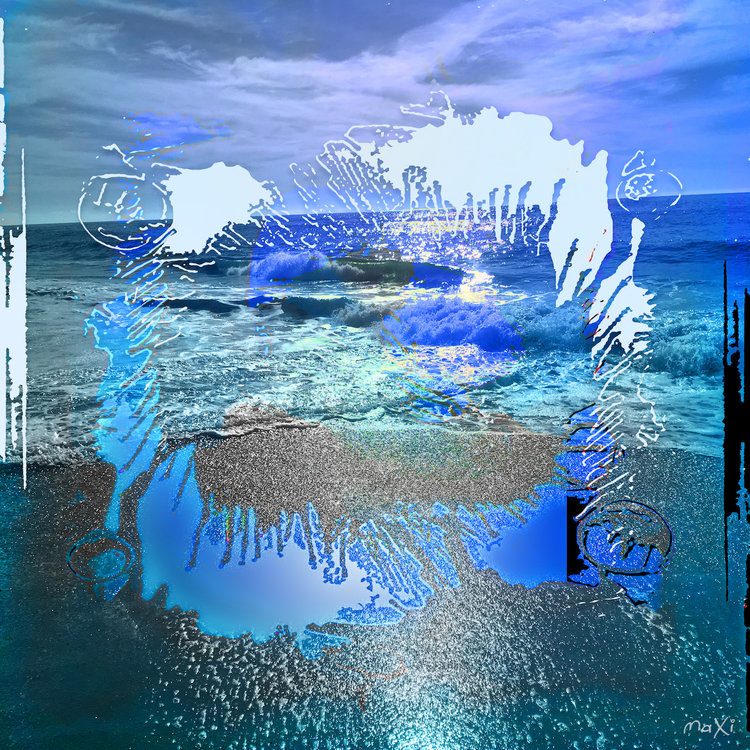 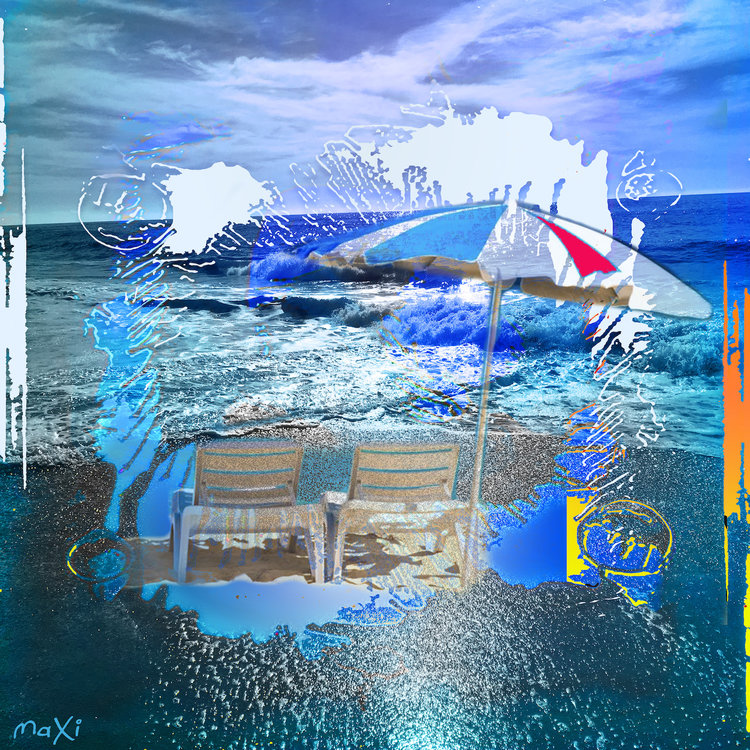 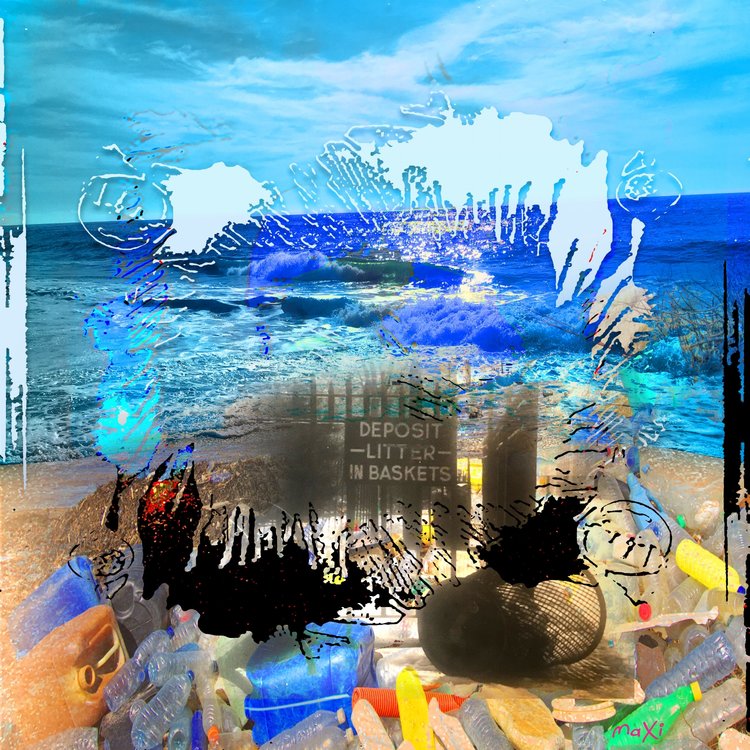