Pingree W. Louchheim, (PWL), has been interested in painting and photography all her life. Her first photo assignment was to take her sixth grade class picture with a Baby Brownie. She studied at the Parsons School of Design and received a BFA from Yale University.
She worked as a graphic artist, and moved to the East End with her husband and three children in 1971 and began taking photographs for the Southampton Press and other publications and had a solo show of her photographs at the Parish Art Museum.

She is a lifetime equestrienne and earned her pilot’s license in 1978.

Several years ago she “folded her wings” and resumed painting in oils and is pleased to be showing her work at the Kramoris Gallery. 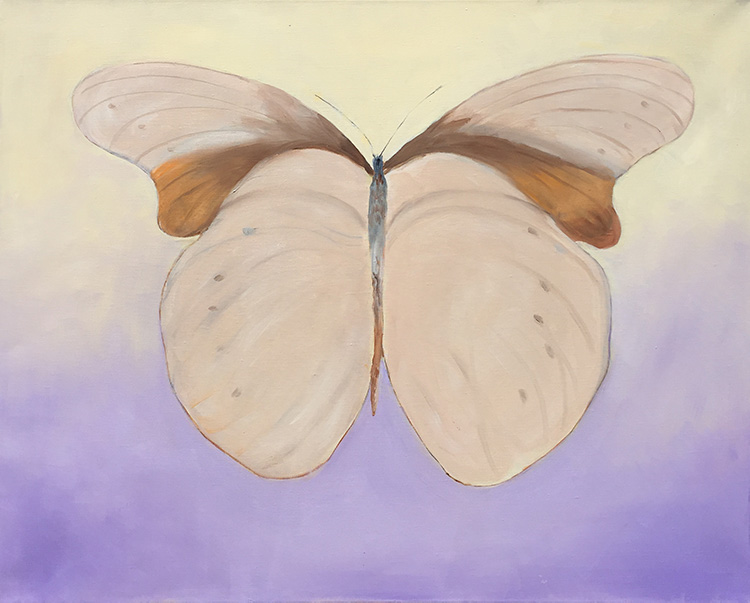 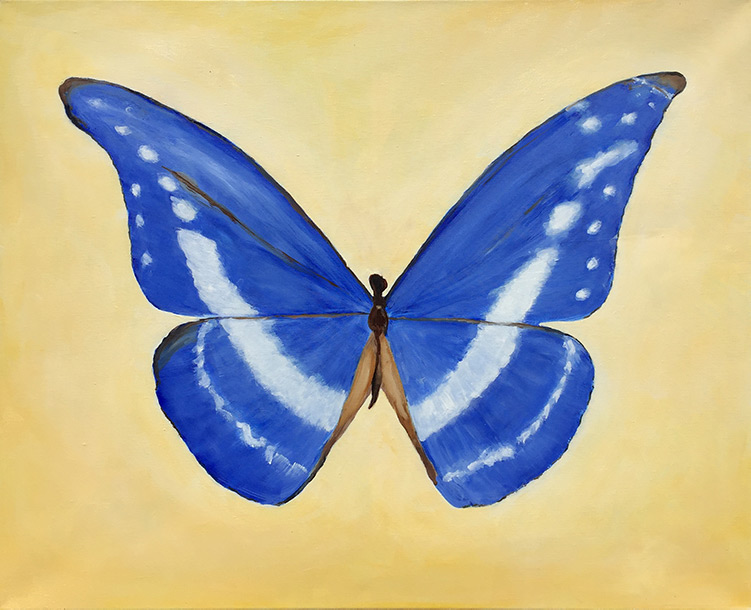 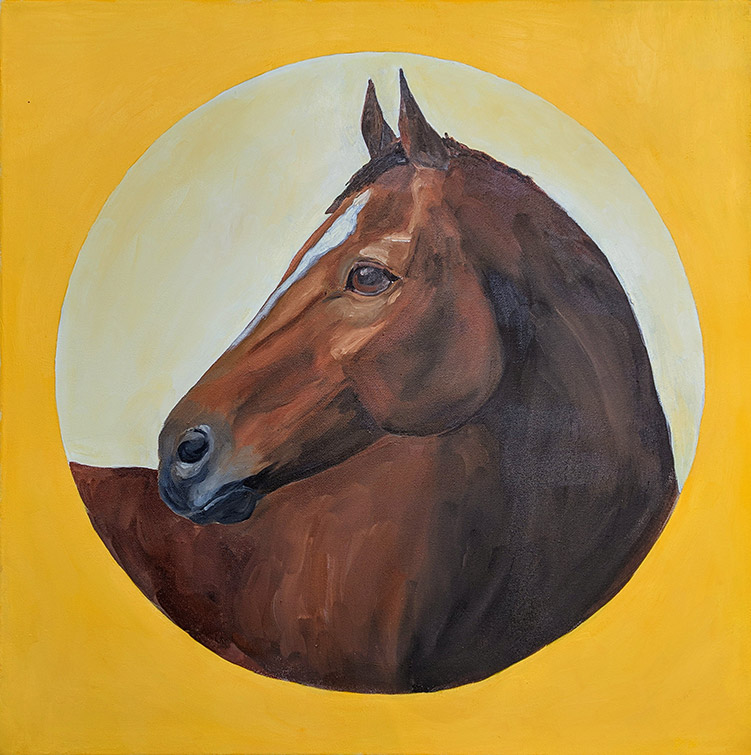 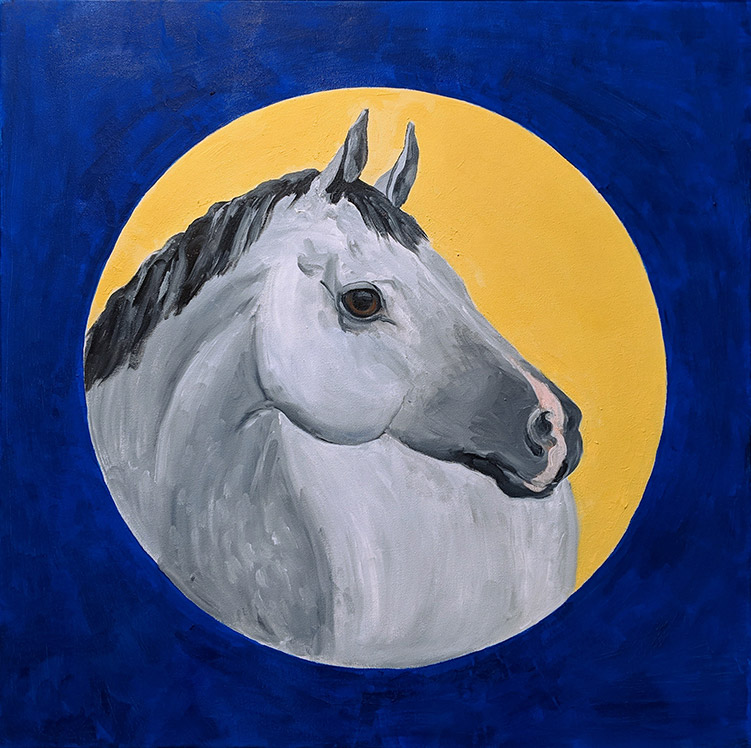 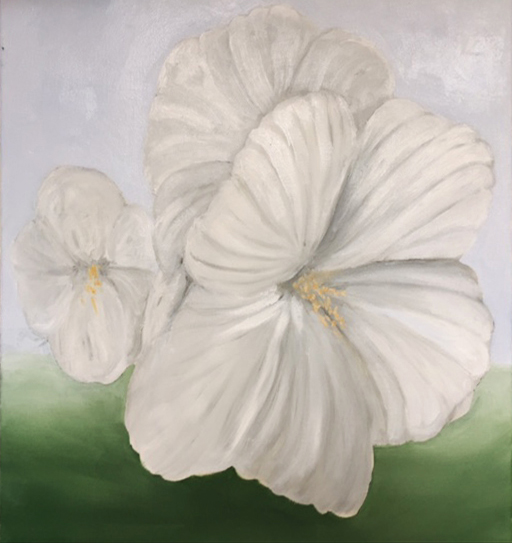