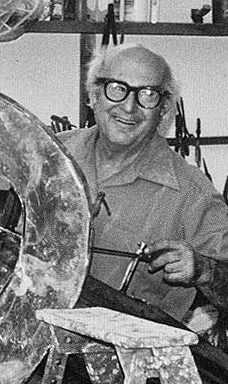 Because Mr. Lipman-Wulf (1905-1993) was primarily known as a sculptor and graphic artist, his paintings were rarely the focus of exhibits. However, as a German of Jewish descent, but also labeled a “decadent” by the Nazi régime, Mr. Lipman-Wulf was forced to flee—first to France in 1933, then to Switzerland in 1942, until his final immigration to the United States in 1947. Particularly in Switzerland, where as a refugee he was formally prohibited from working as a sculptor, he diverted his creative impulse to works on paper. Along with exquisite sketches and drawings, Mr. Lipman-Wulf completed numerous impressive landscapes and portraits in the South of France and Switzerland. His compositions of nature—although overshadowed by the artist’s fear that all could be instantly destroyed—nonetheless have a hopeful, luminescent quality, as the settings and subjects appear untouched by the devastation of war.

Shortly before his death, Mr. Lipman-Wulf had finished a book about his imprisonment at the Camp des Milles in Aix-en-Provence (1939-1940). Period of Internment, published by Canio’s Books in 1993, is a compendium of the correspondence between Mr. Lipman-Wulf and his Swiss fiancée. Along with images of ceramic sculptures Lipman-Wulf made from the red clay available in the prison, a former brick factory, the book also includes drawings of his fellow prisoners and sketches of their daily routines, documenting the pervasive anxiety shared by those who were thus persecuted. This book, as well as the artist’s mini-autobiography, My Life and My Art, are available at the gallery. 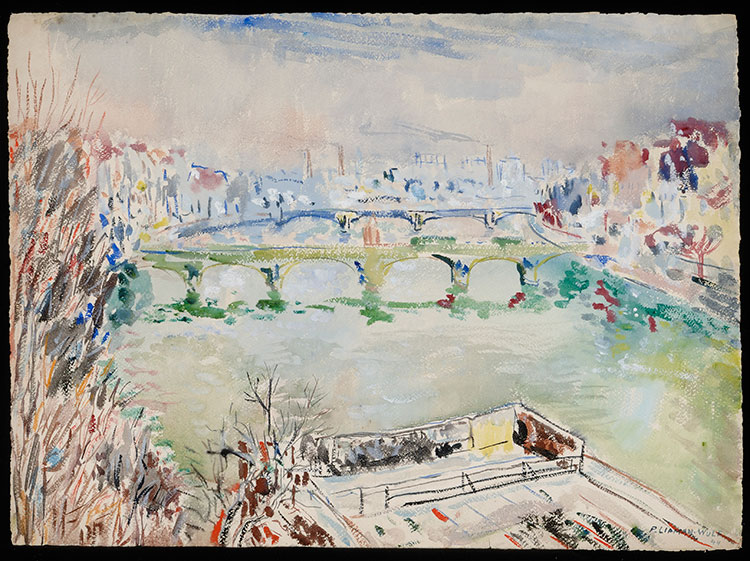 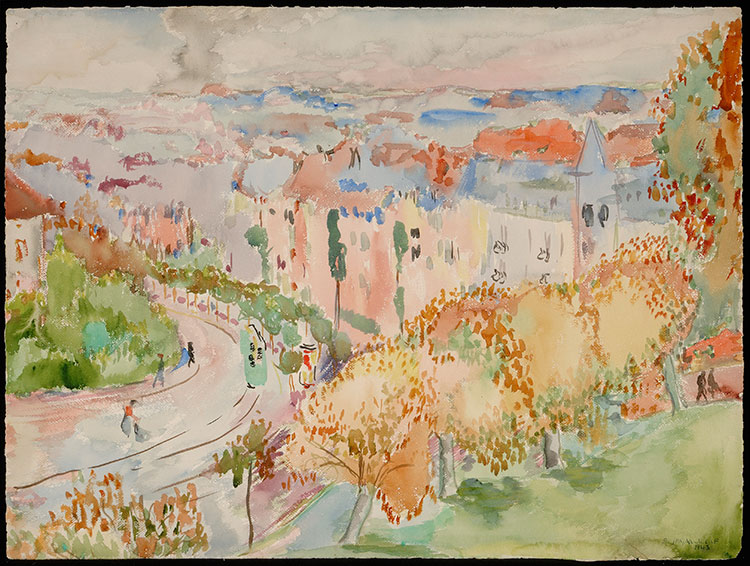