Lianne Alcon moves fluidly through cultures, languages and canvases. A native-born resident of Spain, Alcon taps into her roots for a fiery and passionate approach to her subjects. She turns her discerning eye on people and places to evoke emotion and motion, bringing life to static figures.

Alcon has captured the imagination of audiences especially with her paintings depicting women. The artist comments, “I am very drawn to the female figure which represent such femininity, delicateness and sexiness while still portraying very strong and dramatic emotions.”

Currently living in Sag Harbor, NY, Alcon follows in a long line of artists who have found a creative oasis in the New York City area, and her works have found homes with private collectors in Florida, New York, New Jersey and Spain.

Alcon is an avid international traveler with vast curiosity to tap into the hearts and souls of those around the world. At home in Sag Harbor she also has a successful graphic design career and is very involved in culinary creations, embracing variety as the spice of life. 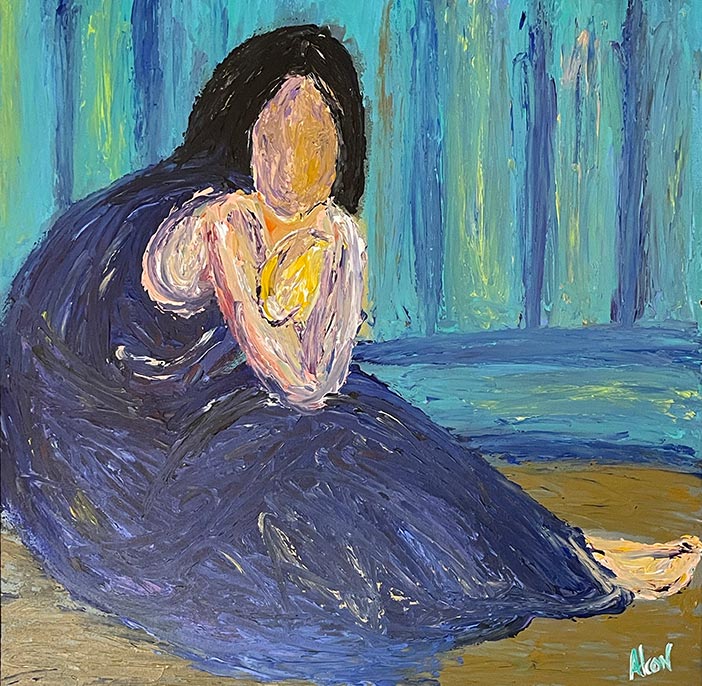 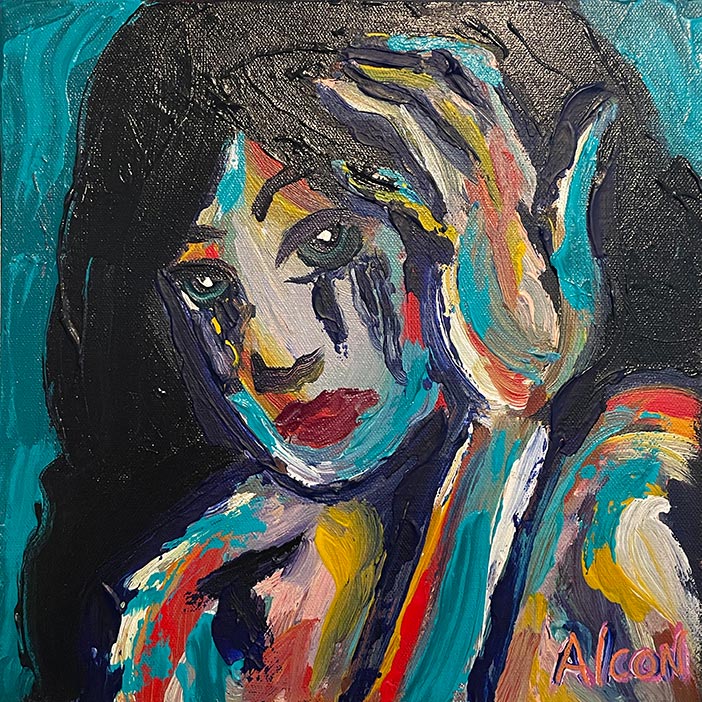 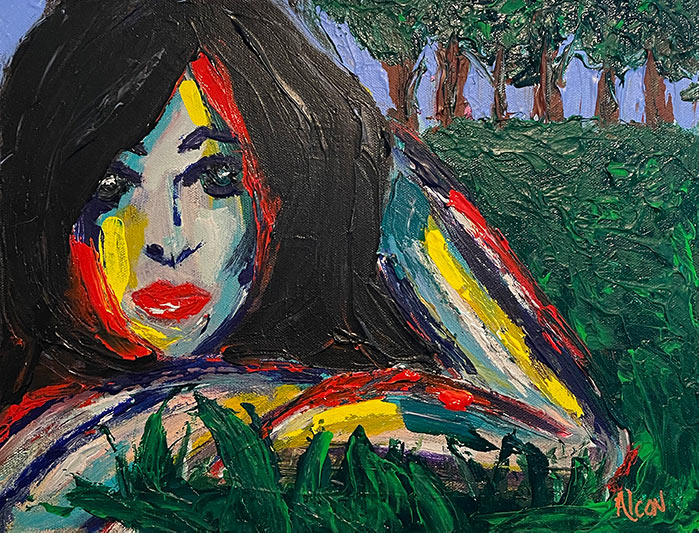 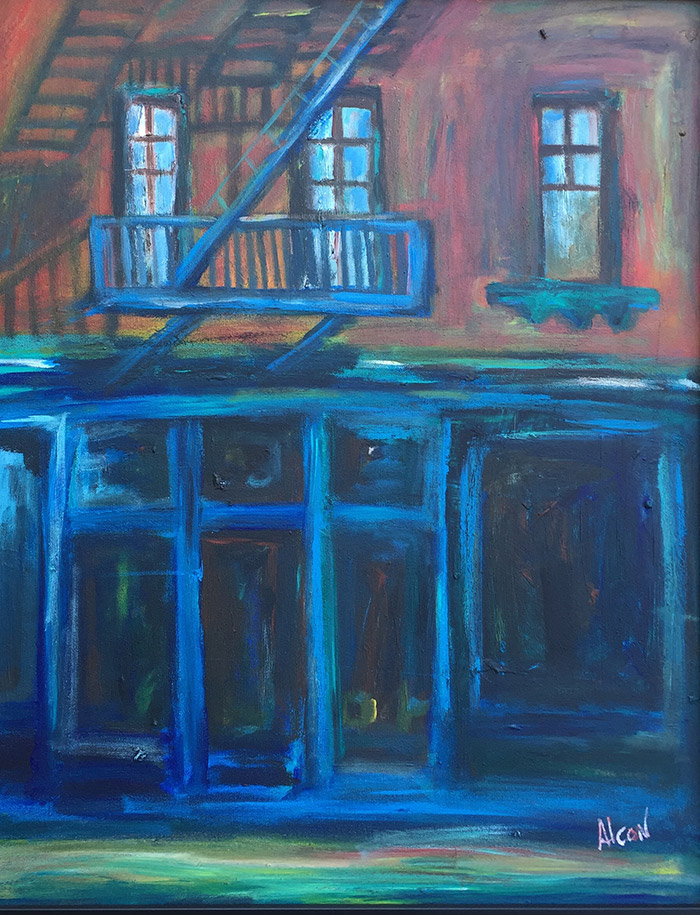 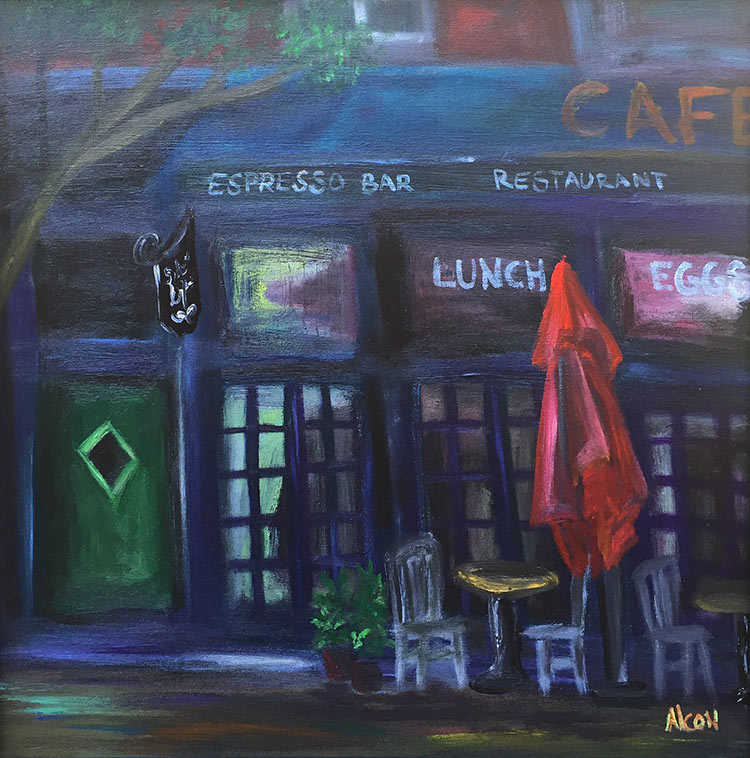 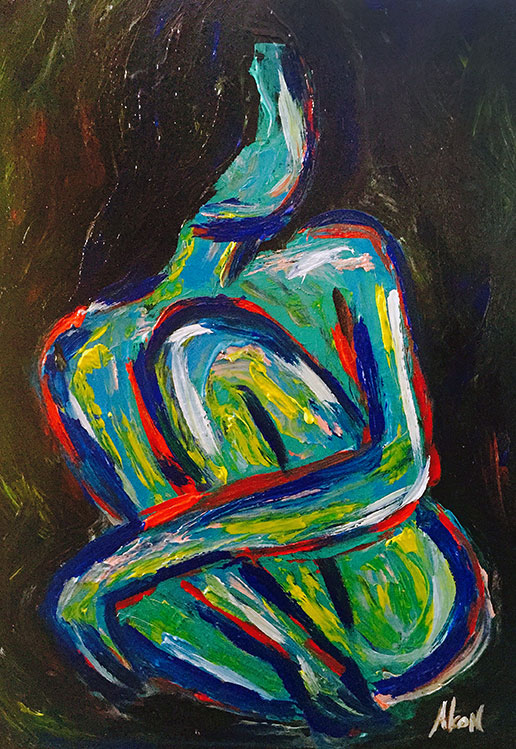