Jorge Silveira started picking up flotsam and jetsam from the beaches and the bays of Sag Harbor and the streets of New York City…and spackling them onto pieces of drift wood, adding paint and found objects, from bottle caps to mattress springs, shards of soda cans to cutlery, until he had created something fresh and original out of materials discarded having outlived their usefulness.

Silveira says the materials themselves speak to him, he sees the object’s soul and revitalizes it by transforming it into a piece of art. His compositions of rusty and weatherworn objects are immortalized into three-dimensional paintings of human faces, fish, birds and other animals.

The humor and poignancy in the re-energized pieces soon was soon recognized by many who saw them. The extent to which works made of recycled rusty scraps of metal and weatherworn wood speak to people took Silveira by surprise. Visitors to his home studio literally started to take the pieces off his walls, wanting to take them to their own homes.

Silveira is a self-taught natural: an authentic outsider artist. He was born in Montevideo, Uruguay and grew up in Maldonado, near the famous South American seaside resort of Punta del Este. After dedicating his early adulthood to professional soccer, he left on a life-long adventure to experience the world, spending periods in Argentina, Mexico, and Spain before embarking on a career in advertising in New York City. His painting hobby became a profession in his the 2000’s: he has shown his work for more than ten years running at the Romany Kramoris Gallery in Sag Harbor, the Gregory James Gallery in New Milford, CT, and the Diana Felber gallery in West Stockbridge, MA. His works have also been selling on the Saatchi Art website based in London, England. 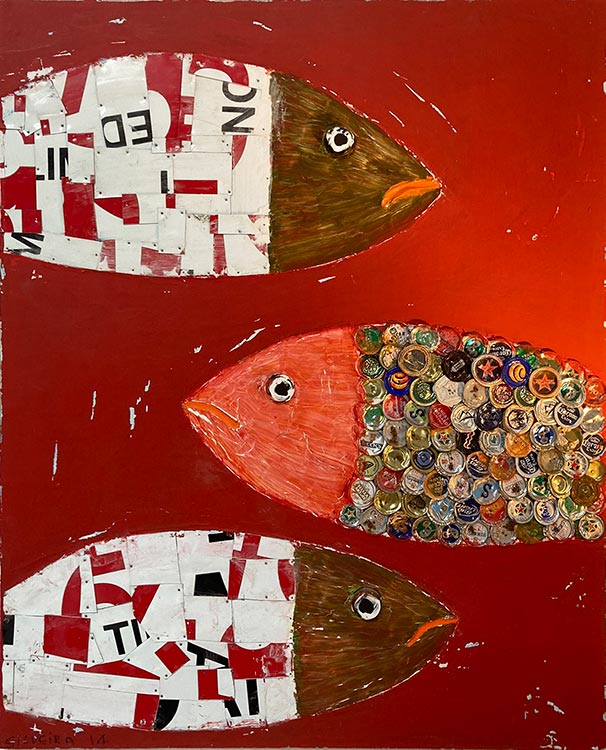 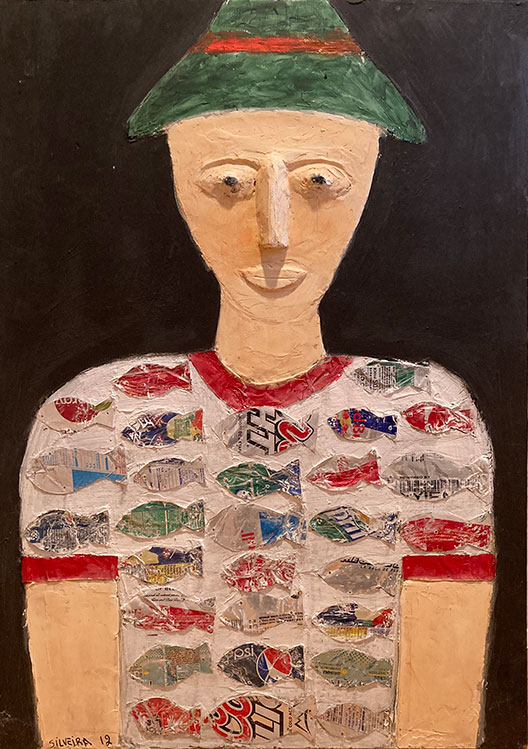 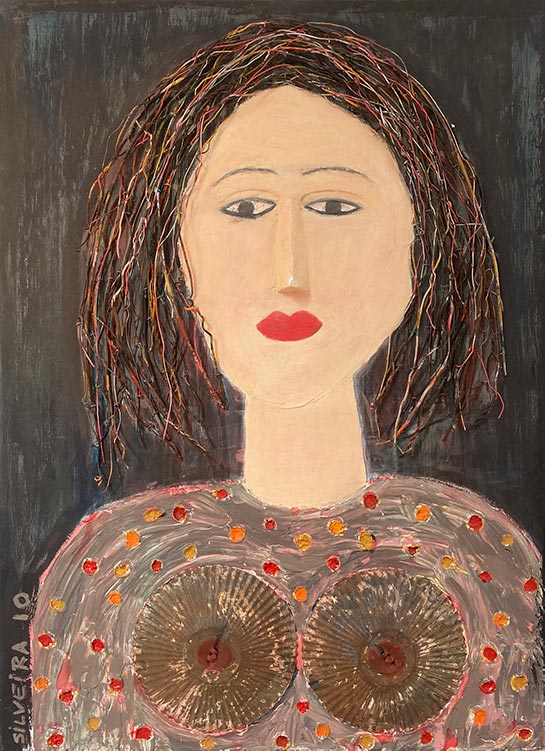 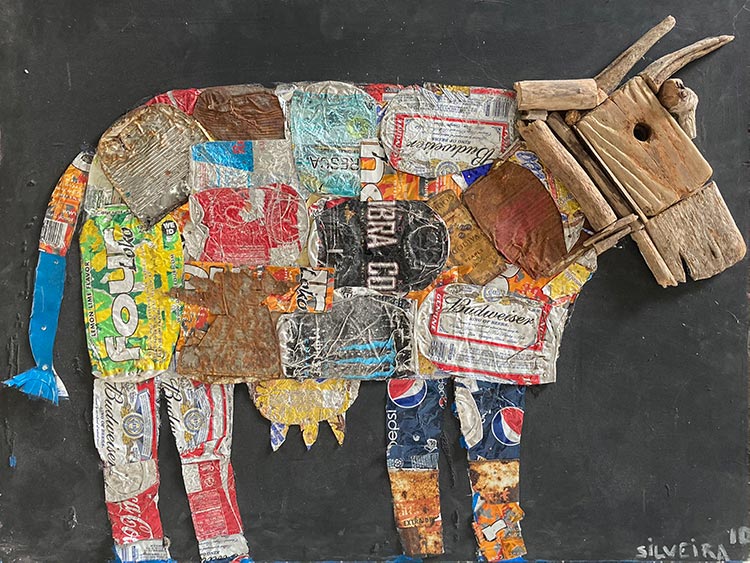 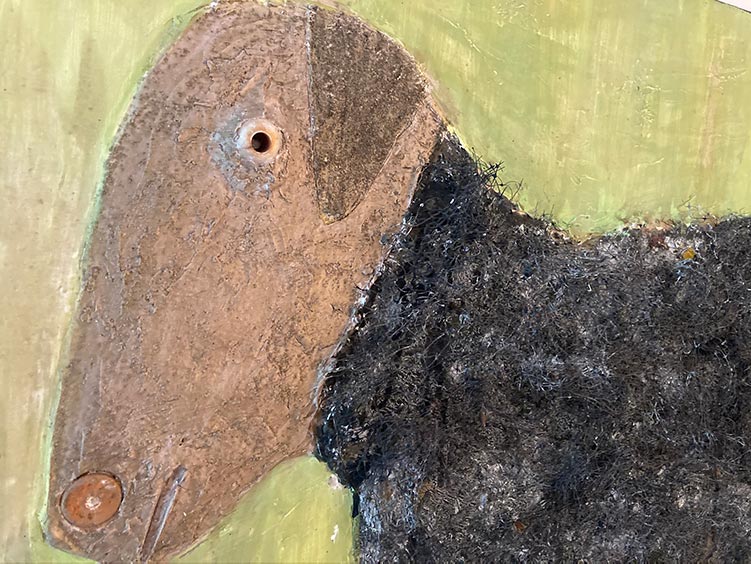 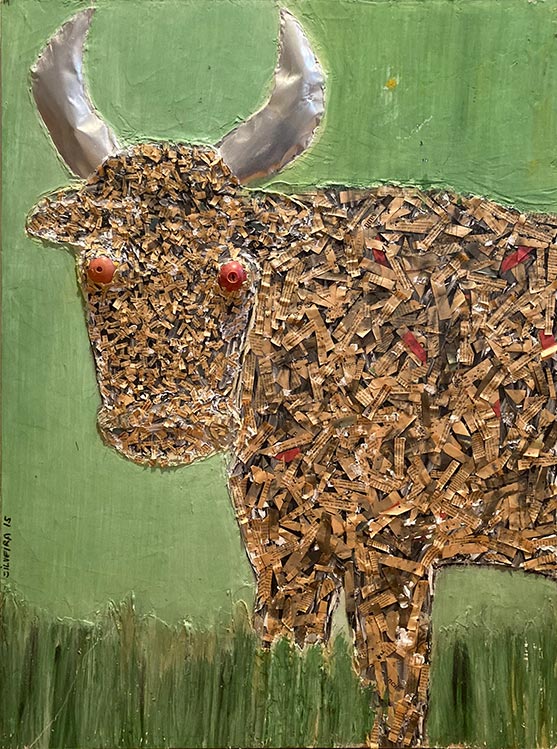