Herbert August of Sagaponac was an abstract artist. Although his work is abstract, he frequently started a work with reference to nature – the live model, the still life and photographs of athletes, dancers, trees and other elements of the world around him. “I often start a work at a small scale and enlarge it so that I can explore color, shape and texture with greater freedom allowed by the larger work. Those three elements all come together along with intuition to express the emotion of the work” says August. August has had several exhibitions throughout the East End.

Before starting a second career in art, August was an architect whose career included collaborating with some of the greats in architecture like Louis Kahn and I.M. Pei. He was proud to have made a contribution to the New York Skyline. 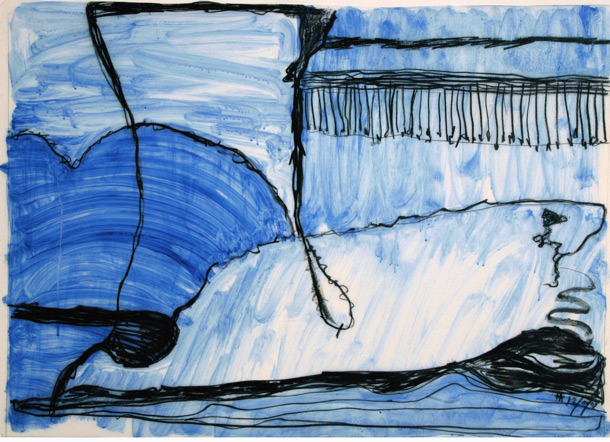 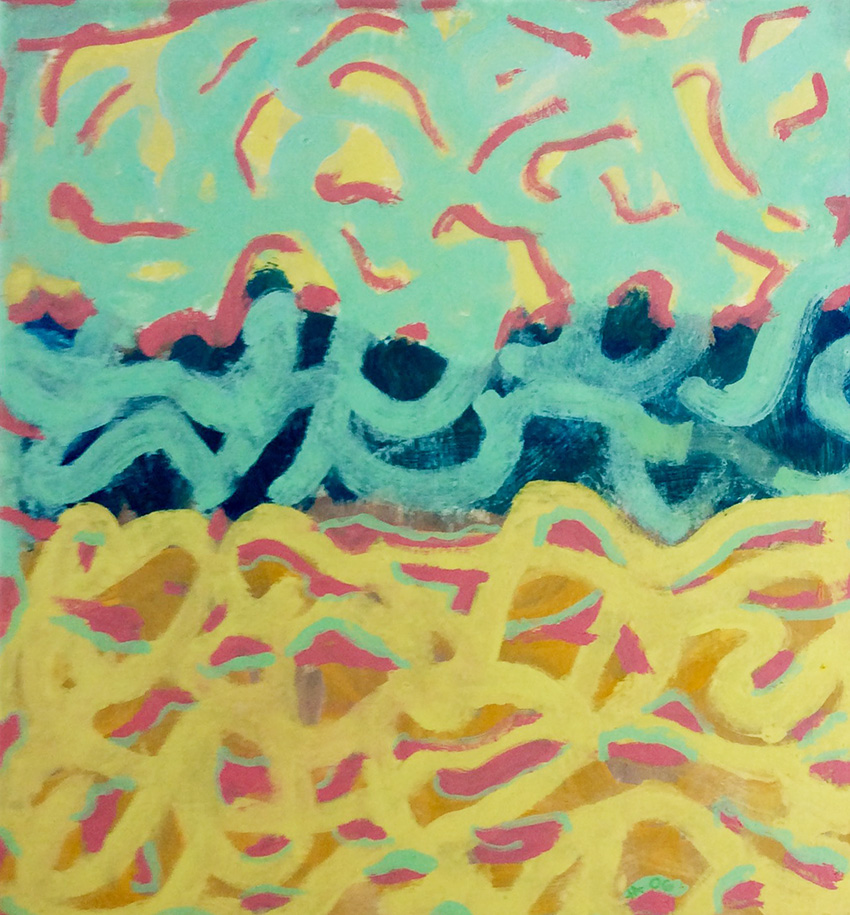 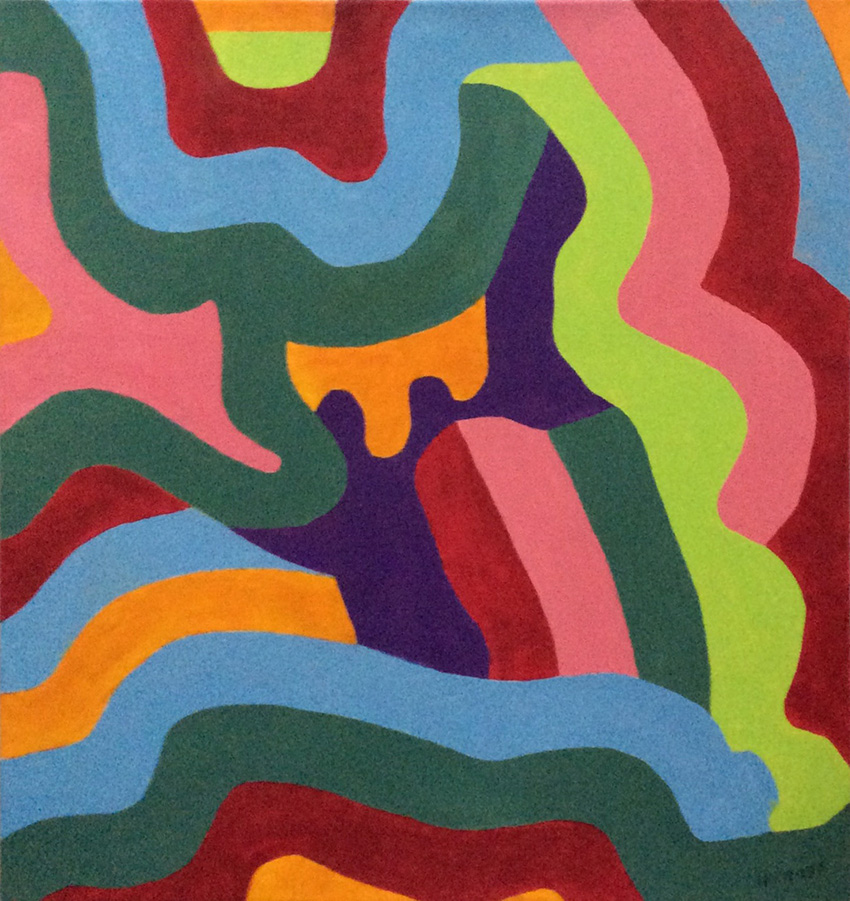 In the Underground Cavern