Gayle is a plein air and photo reference artist who captures the landscapes that are so unique to the East End of Long Island and Florida.  Her work includes the many water views, marshes, barns and boathouses dotting the landscapes of these regions.

Gayle works in oils and brings to her work a unique sense of color and composition that allows the viewer to see the story behind the painting.

Gayle has studied at Amagansett Applied Arts and the Golden Eagle and has studied and painted with Michael Viera, Kimberly Munson, Howard Rose and Janet Jennings. She has also studied at the Hudson River Art Workshop in Greenville, New York and at the Burlini Studio of the Arts in Boca Raton, Florida with Chris Burlini.

Gayle has shown her work at Amagansett Applied Arts, Sylvester’s, Guild Hall, the Rose Show at the Rogers Memorial Library of Southampton and was part of the opening art exhibit, Landscapes, Etc., at the Water Mill Museum. She has participated in the annual Art in the Garden Auction at the Holy Rosary Church in Bridgehampton.  She is also a member of the Parrish Museum in Water Mill, LI. Gayle showed at the Chrysalis Gallery in Southampton, NY for 7 years and at the Romany Kramoris Gallery in Sag Harbor for four years. Her work in the Hamptons is being represented by Colette, Bridgehampton.

Gayle has most recently been represented by the MAE Art Gallery in Pineapple Grove, Delray Beach. 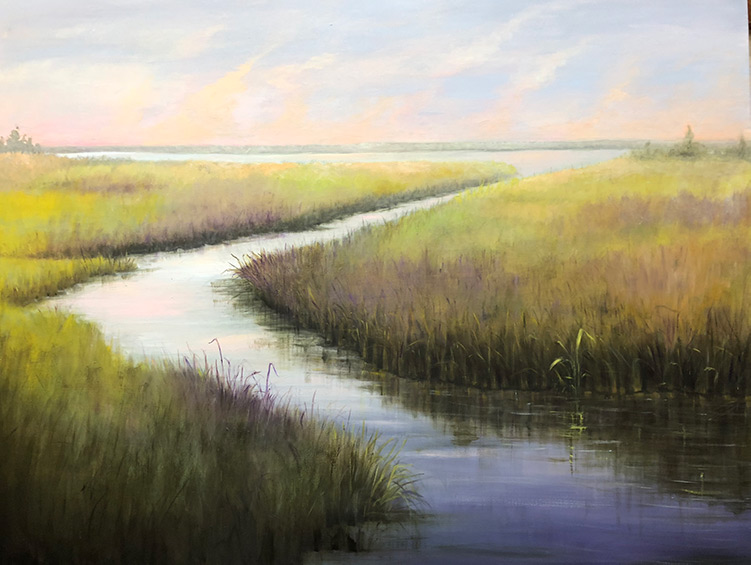 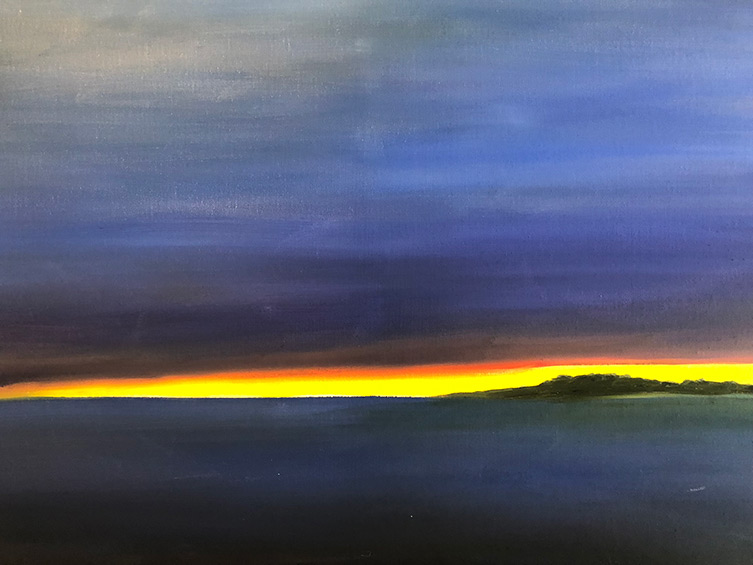 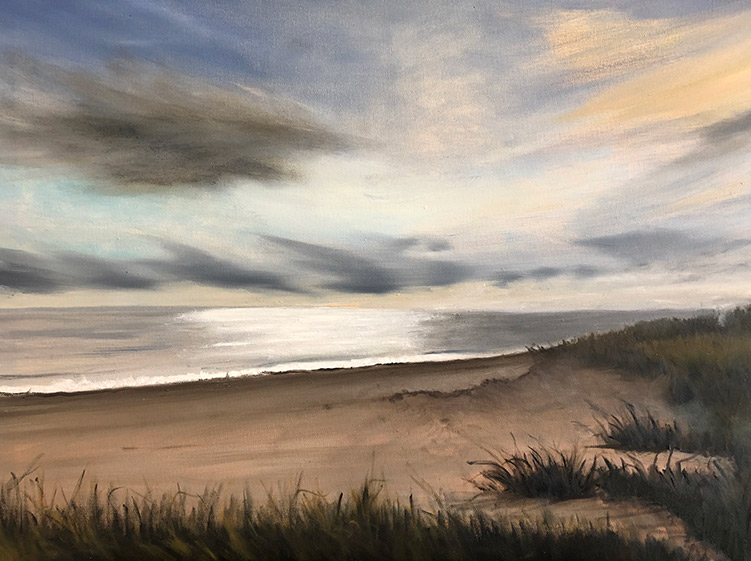 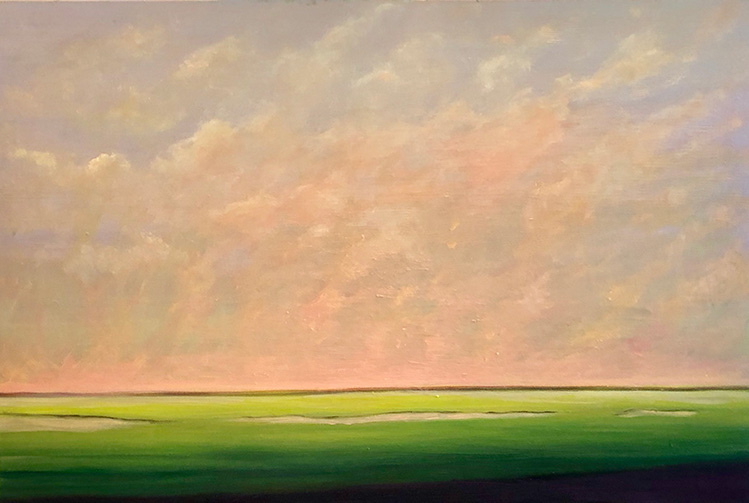 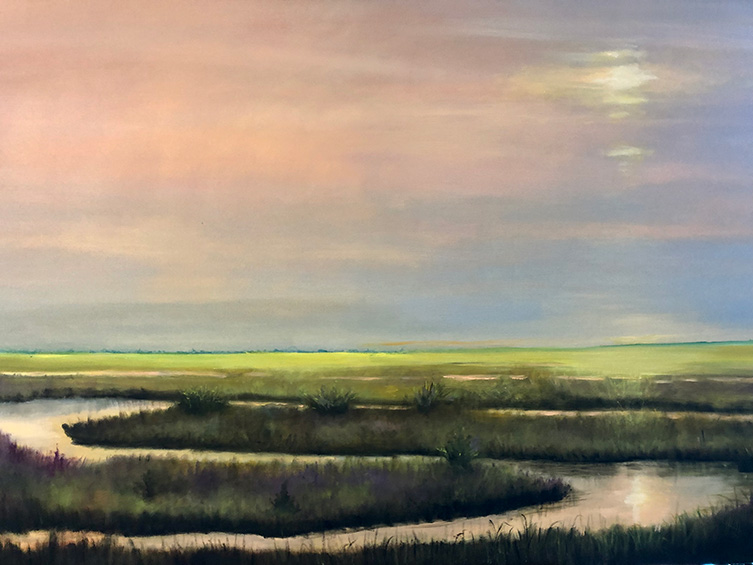 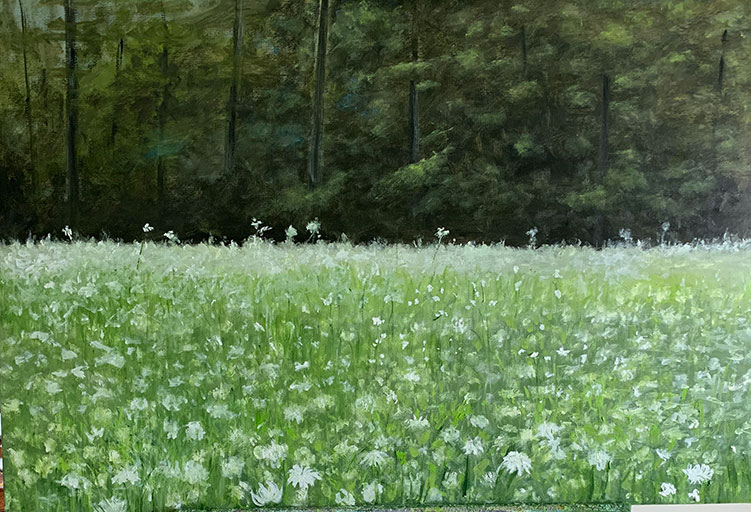