“From the very first moment I crossed the bridge over the Shinnecock Canal and entered the Eastern End of Long Island and on to Montauk, I knew I had made a very special connection. I experienced a new creative energy that I had to capture. I had to capture the people and the beauty of these special places, including Sag Harbor, Springs, Amagansett, East Hampton, and Montauk. But it all began when I crossed that bridge at Shinnecock Canal.”

His wood sculptures and oil paintings have been exhibited at Odd Fellows Hall in East Hampton, Art House Engel, and Kramoris Gallery in Sag Harbor. He has worked extensively in Mixed Media, Creative Sculpture, film and slides for many Mixed Media productions including “Party Clips” at Theater East, “The Sun’s Morning” at Manhattan Theater Club and The Mercer Arts Center, “Power Cut” at Provincetown Playhouse, and “Nine X NY” at Citicorp Center.

Franklin has created visual theater pieces including “Subways,” “Bench,” and “City Games.” He also created visual elements for the ”New Playwright Series” at New Media Repertory Co., a non-profit theater company based in New York City, which he co-founded with his wife Miranda McDermott in 1976.

Franklin resides in New York City with his wife. 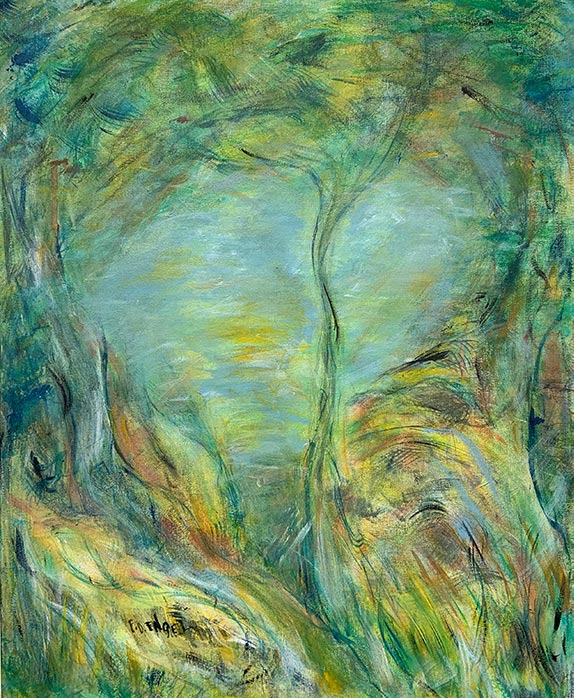 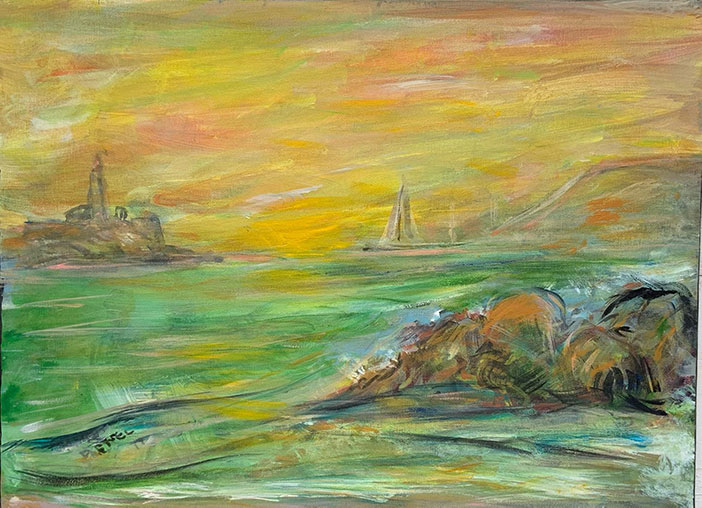 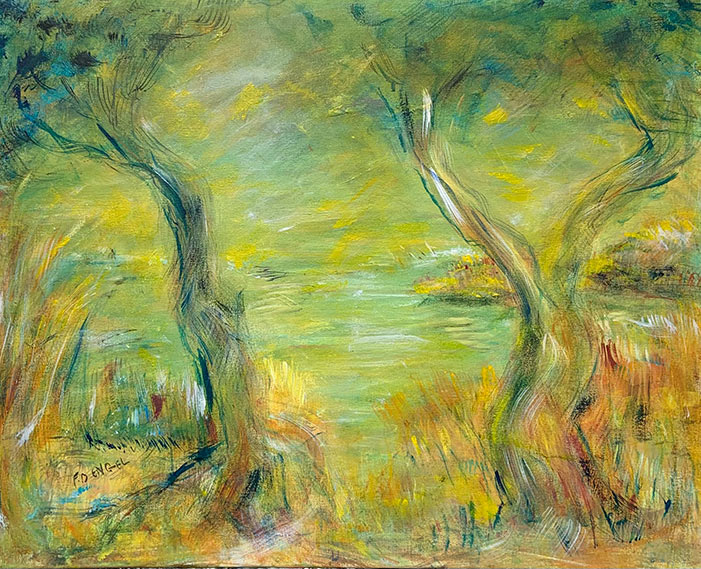 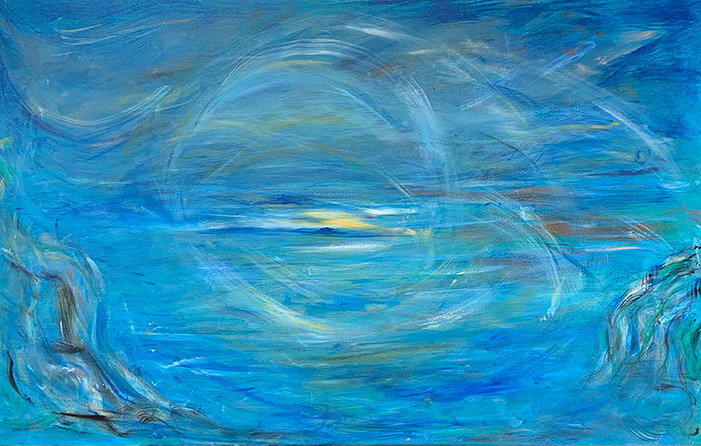 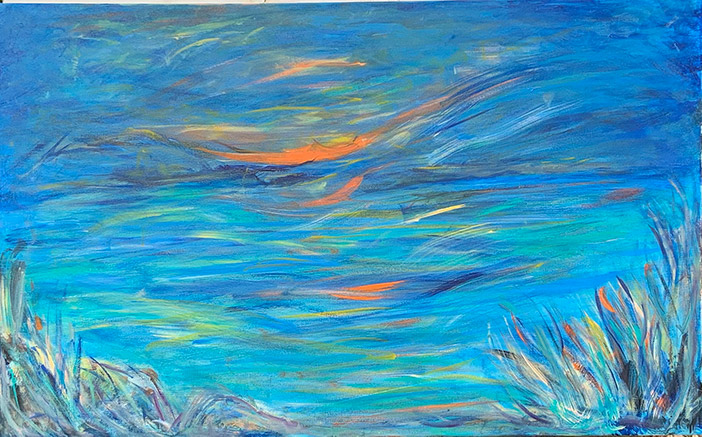 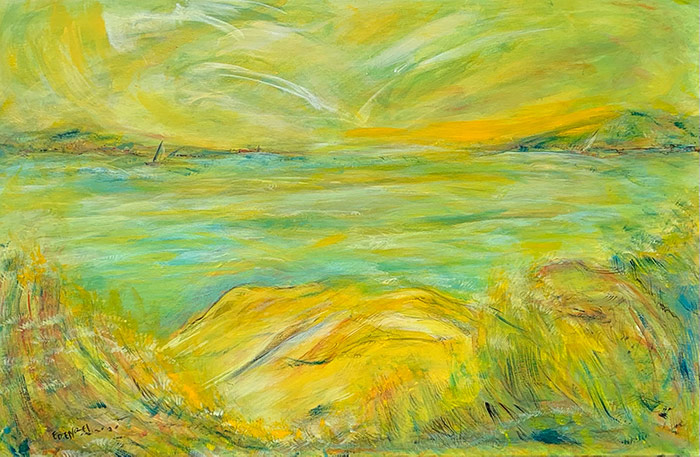