Christopher Engel’s faces, figures and abstracts invite the viewer to enter their subconscious and allow his images to reveal themselves to their conscious mind. Continuing to embrace his Jungian philosophy, Engel incorporates archetypal images of the collective unconscious via the use of mythical, mystical and dreamlike images in his figures and faces. His abstract paintings trace ancient patterns, allowing the viewer to journey through a door to our primordial beginnings, where alchemy plays a role in the metamorphosis of random but recognizable shapes into powerful symbols.

Engel comes from a family of avant-garde artists, in both performing and visual arts, living and working in New York City. The changing landscape of the 60s, 70s and 80s was a major influence on his development as an artist, recording the spirits and energy of many cultures flourishing, growing and transforming at the same moment in time. Inspired by these patterns, as well as the experience of travels and time spent working and living in Montauk, Sag Harbor, and Nova Scotia, Engel illuminates the past as well as connects to the present moment and future journeys of the heart, mind and soul.

Engel’s work has been chosen for many art collections all over the world: throughout the U.S. – the New York Tri-State Metro area, The Hamptons, New England and the West Coast – the UK, Australia, and Europe. He has gained great critical recognition and acclaim over the past 15 years. Providentially, Romany Kramoris Gallery has successfully represented Engel’s work for the past ten years, and now with continuous representation both in the private, public, and corporate sectors.

Feature in UK Magazine Inside Artists

“Carl G. Jung confirmed, ‘the ancient cultures had more realization about our place in the universe, than our current society can even conceive of’ (from Psychology and Alchemy). My work attempts to capture images of the archetypal origins of myth and to draw the viewer into a connection and communication with ancient spirits, the metaphysical, the sacred, the holy, and the transcendent. These images portray the archetypal heroes and heroines that exist in the past, present and future all at the same moment. These images have appeared throughout history – in the first marks of our ancestors, on cave walls, on trees, in the sand – messages that though we are only passing through this life momentarily, we each are a part of something that never ends. I venture to record these images as a map for exploration – to show patterns, to chart the sub-conscious, to leave a record of this journey.” 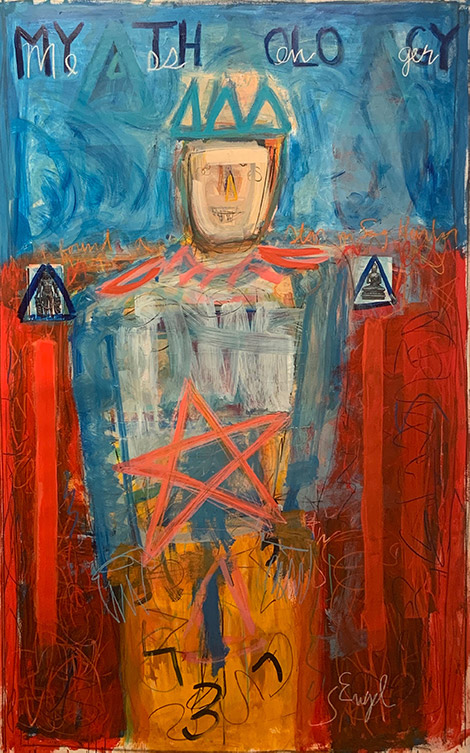 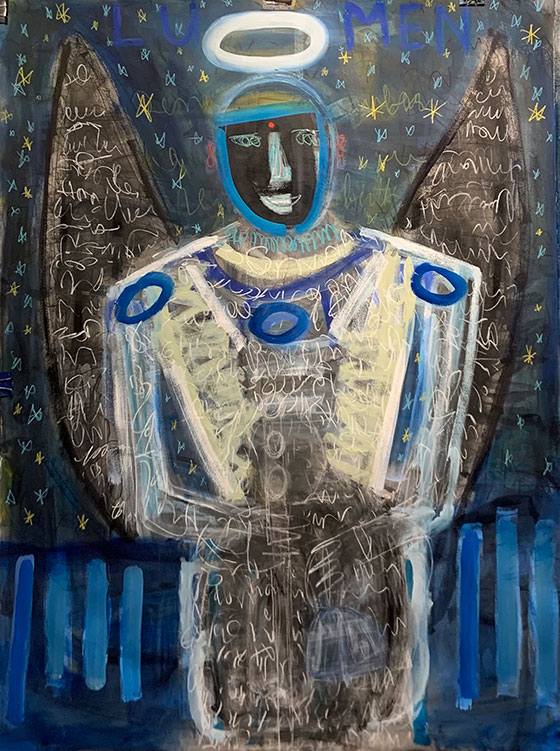 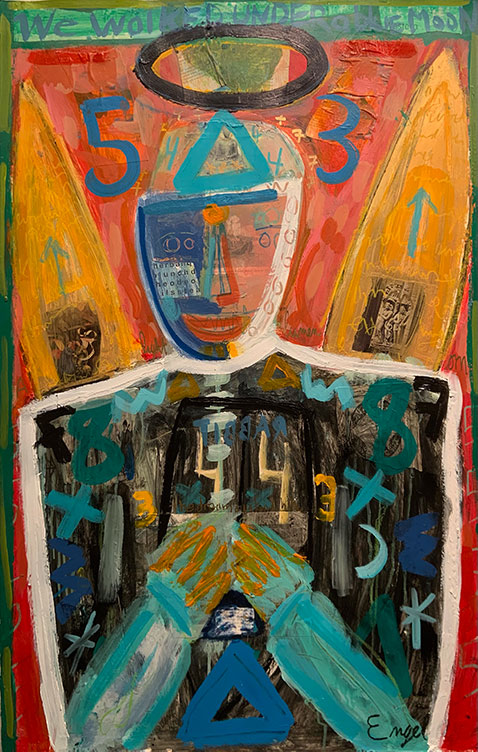 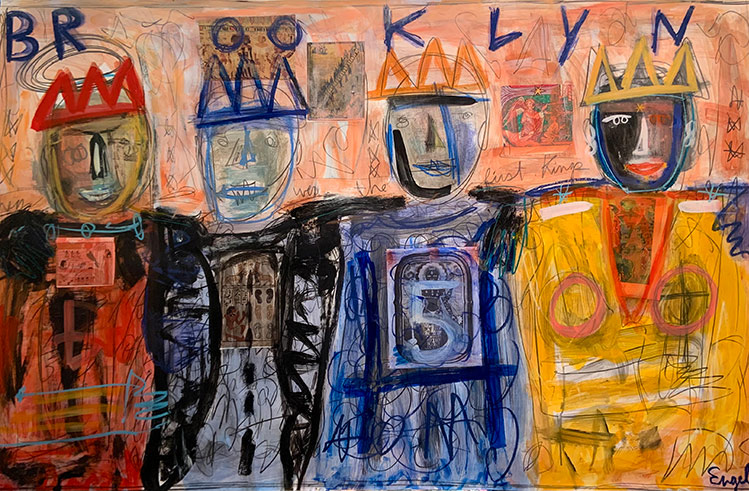 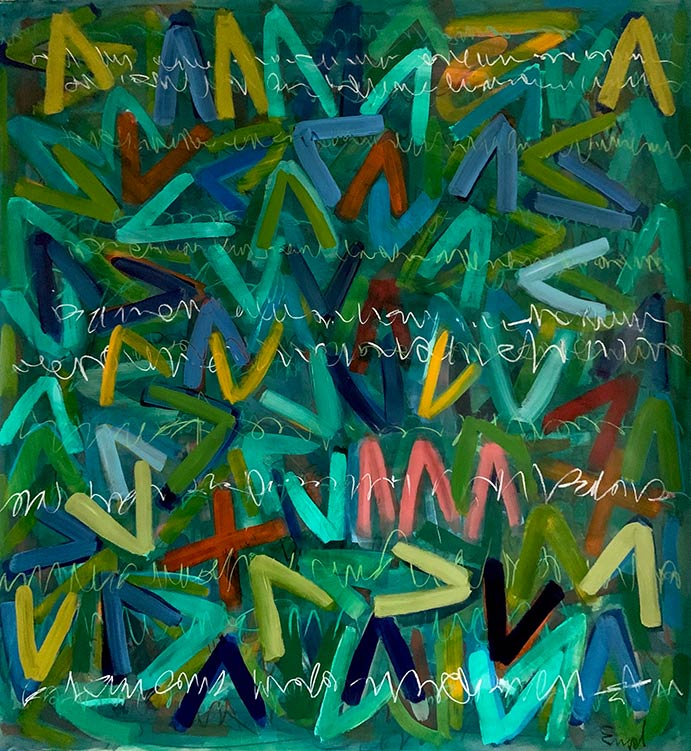 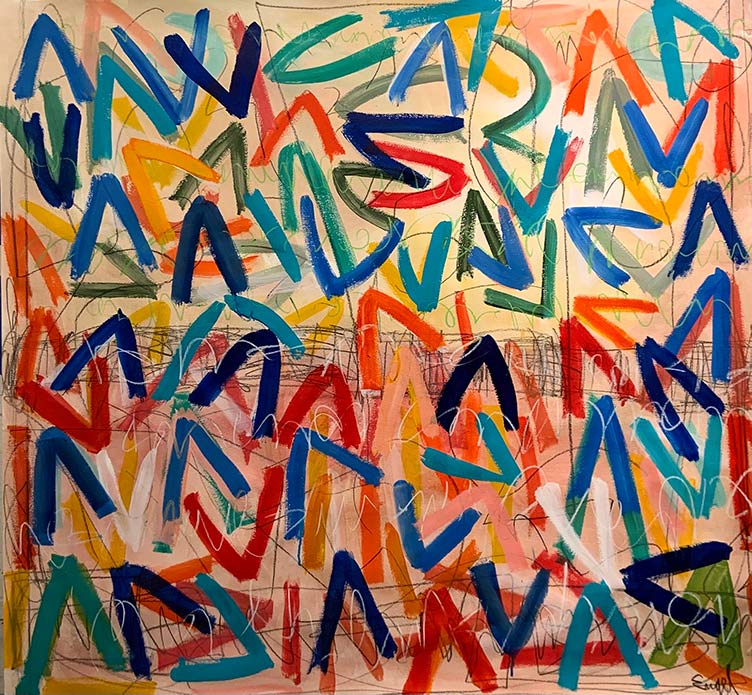