A master photographer, Nevins has increasingly over the years imposed or coaxed his personal vision out of Nature. “He treats photography like going to the beach. It’s not enough just to be there, and take a photo, but back in his studio he has to make waves and splash around,” says Romany Kramoris.
Nevins says his style is “Lyrical Realism.” Lyrical is certainly true, but that does not adequately describe the wide range of thoughts, moods and emotions evoked from or imposed by the viewer onto his expansive seascapes. And Realism, that certainly too; one can almost hear the rushing of the waves, or smell the briny mists. But the pictures express much, well beyond “mere” realism. They are as cool as the shore itself.

Faceted realities of the psyche are here at play on the beach. These pictures are as much Nevins’ as Nature’s, and the viewer sees into them as well. After adding his ideal, he prints on large watercolor paper to soft and subtle, dreamy effect: long, chromatic, surreal and abstract passages that are high Romantic, brooding, awesome, wistful, nostalgic, all of them voluptuous. Among his influences he names Monet and Winslow Homer; viewers often mention Turner.

“I’m reluctant to say the word because it is so over-used these days. They really are deeply spiritual,” says Kramoris. “I doubt anyone would disagree; they are truly sublime, on many levels.”

Alan Nevins has long been a favorite of both the gallery and its patrons, who would be very disappointed if he didn’t put up his newest photography every summer. Those unfamiliar with Nevins’ work will see a master’s personal vision bring something genuinely new to an ancient theme. 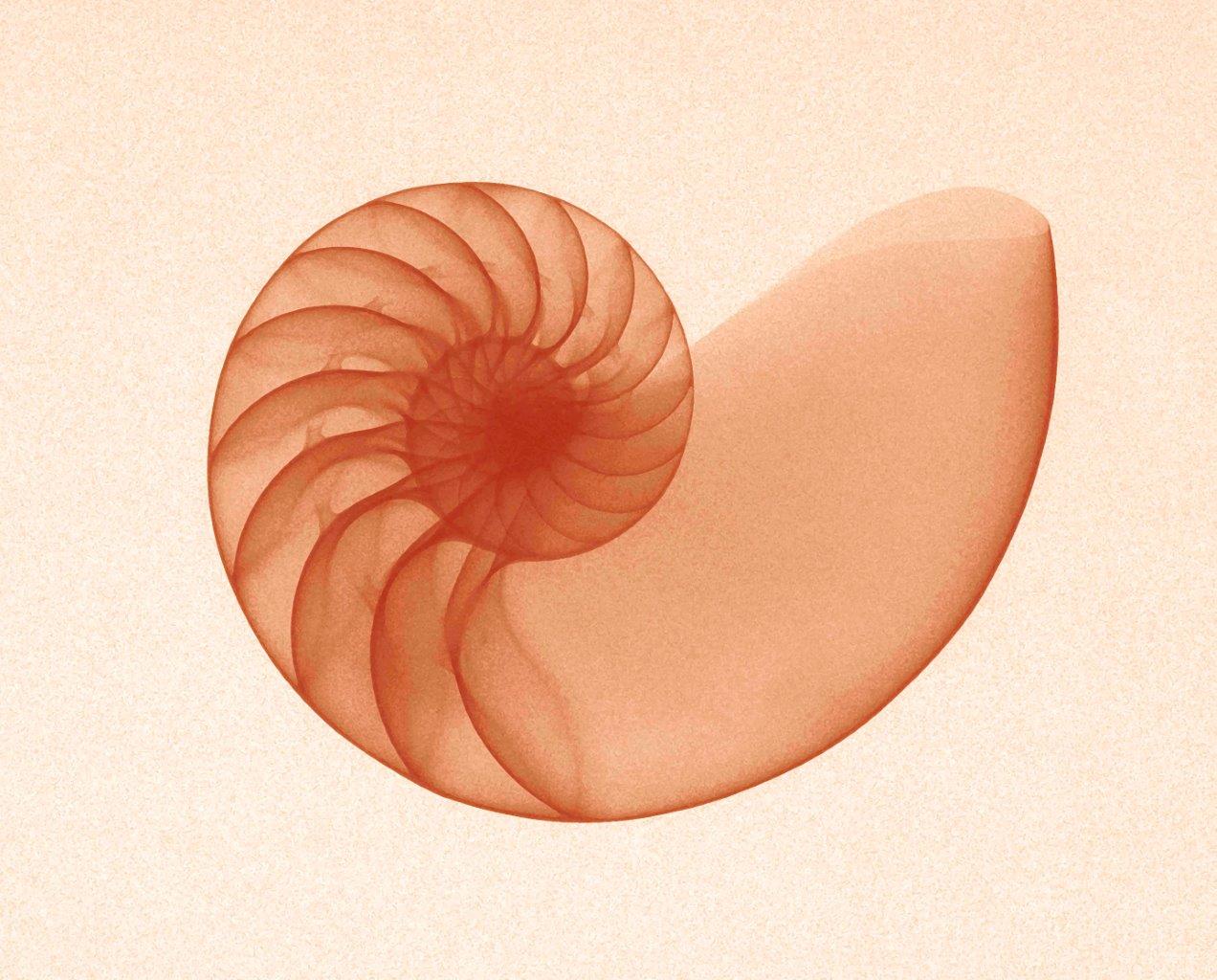 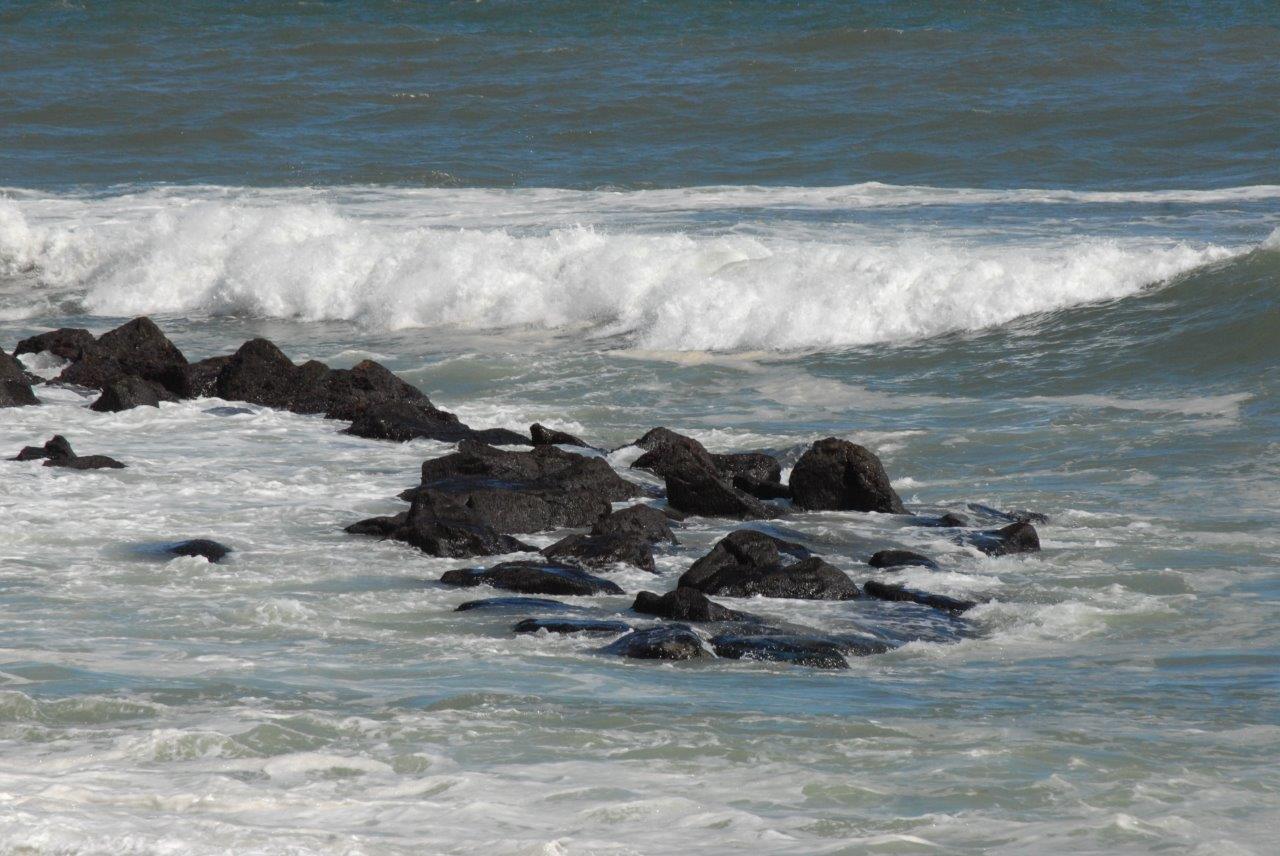 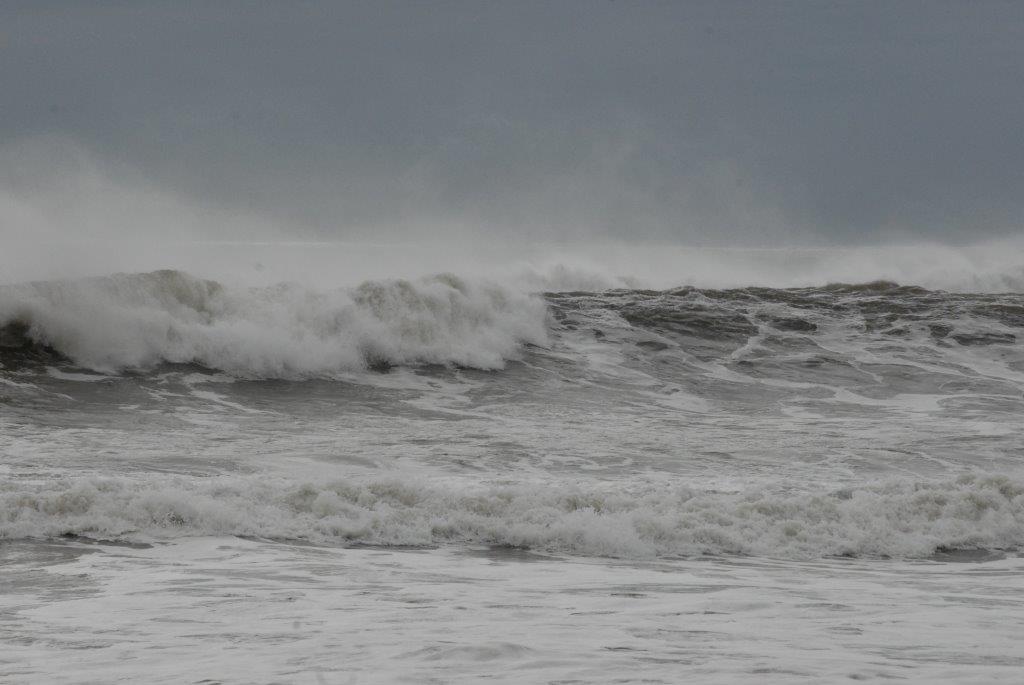 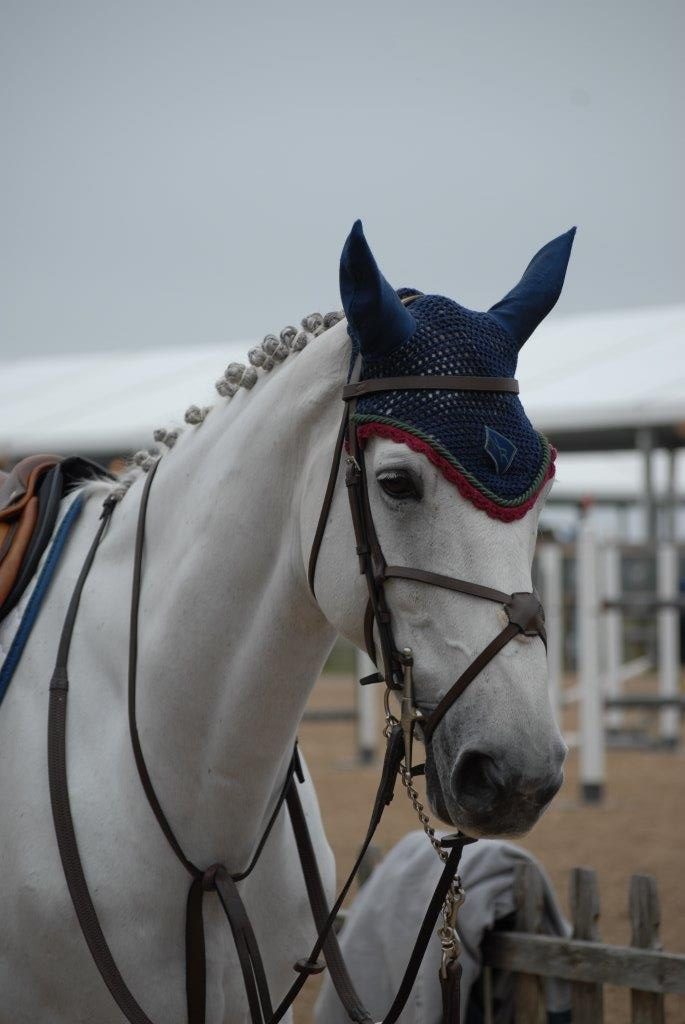 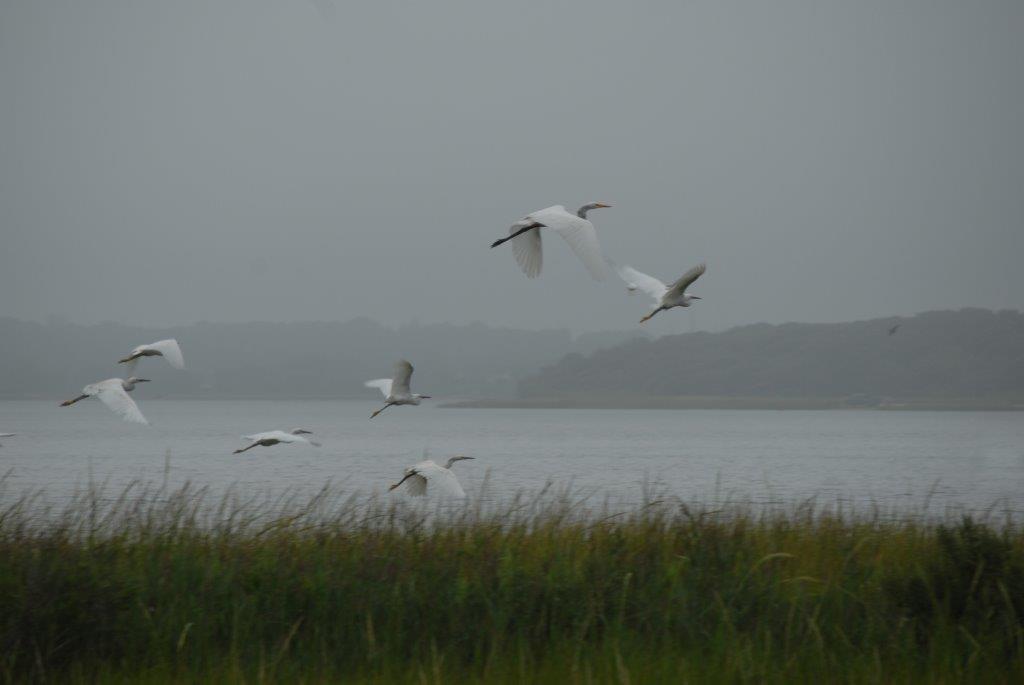 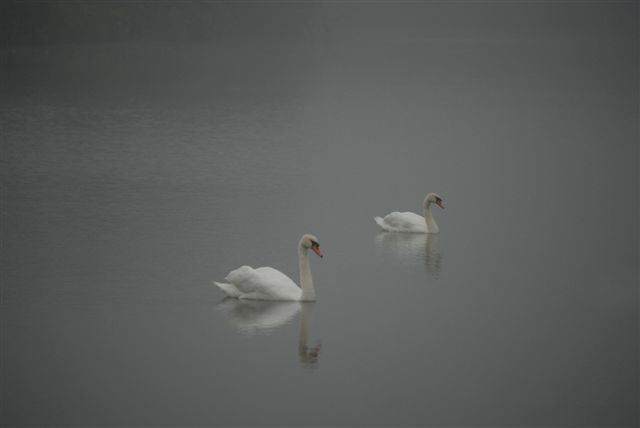